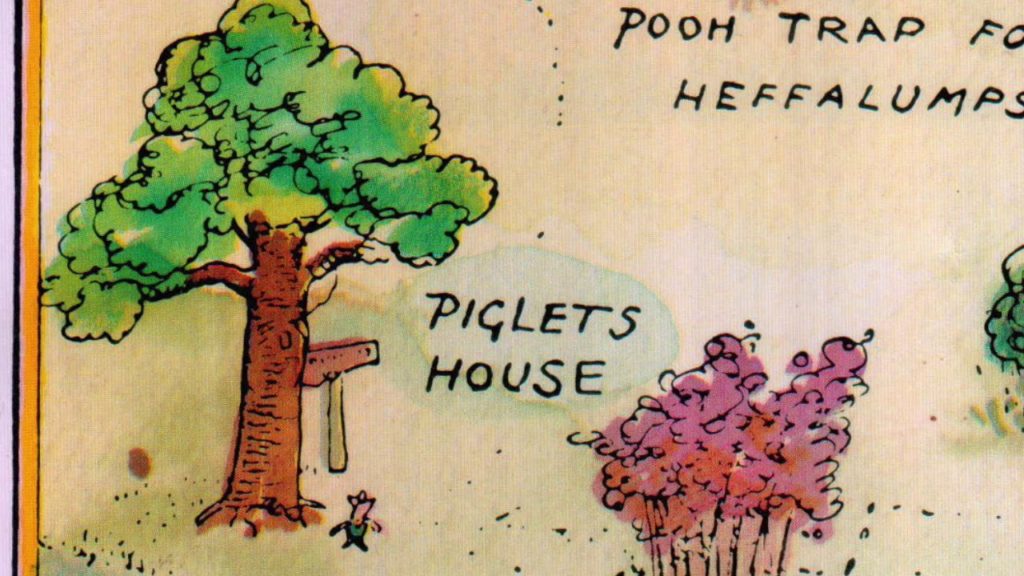 Call for Papers
Edited Collection on Plants in Children’s and YA Literature
Editors: Melanie Duckworth and Lykke Guanio-Uluru

From the forests of the tales of the Brothers’ Grimm to Enid Blyton’s The Faraway Tree, from Piglet’s house in Winnie the Pooh to the treehouse in Andy Griffith and Terry Denton’s popular 13 Story Treehouse series, trees have been enduring features of stories for children. Trees act as gateways to other worlds, as liminal spaces, as markers of permanence and change, and as metonyms of childhood itself. The joy of “climbing a tree” is a familiar trope of childhood. Plants more generally also crowd the pages, forming both the vibrant jungle in Where the Wild Things Are, and the clothes and dwellings of Cicely Mary Barker’s flower fairies and May Gibbs’s gumnut babies. They sometimes wear a more sinister aspect, as in John Wyndham’s The Day of the Triffids, J. K. Rowling’s Whomping Willow, and Tolkien’s Old Forest in The Hobbit. When Emmi Itäranta imagines Northern Finland in a future marked by climate change in Memory of Water, plants are the only available source of food. And where would Stephenie Meyer’s Twilight vampires hide and hunt if not in the forest?

In the field of the Environmental Humanities, an increased fascination with plants is apparent, as can be seen in works such as Michael Pollan’s The Botany of Desire (2001), Jeffrey T. Nealon’s Plant Theory: Biopower and Vegetable Life (2015), Luce Irigaray and Michael Marder’s Through Vegetal Being (2016), and in Donna Haraway’s focus on “humusities” in Staying with the Trouble: Making Kin in the Chthulucene (2016). Plants are also rearing their heads in science and popular science books such as Stefano Manusco and Alessandra Viola’s Brilliant Green: The Surprising History and Science of Plant Intelligence (2015) and Peter Wohlleben’s The Hidden Life of Trees (2015), which both claim that plants have sophisticated ways of communicating with each other. As Ursula K. le Guin put it in Late in the Day: “Descartes and the behaviorists willfully saw dogs as machines, without feeling. Is seeing plants as without feeling a similar arrogance? One way to stop seeing trees, or rivers, or hills, only as ‘natural resources,’ is to class them as fellow beings — kinfolk” (2015). This is precisely the approach taken by Matthew Hall in Plants as Persons: A Philosophical Botany (2011). Children’s literature is in a unique position to explore representations of plants as kin, as homes, as ways of being.

While plants have been included as aspects of previous forays into ecocritism and children’s literature, we believe a sustained, comparative approach to this topic is timely. How do plants in children’s literature present images of vegetal agency, heritage and futurity? What might a plant-centric approach to children’s literature have to offer the broader field of plant studies? How do the plants entwined through children’s and young adult literature support or destabilize traditional readings? We are calling for international and historically diverse approaches which might consider topics such as:

This collection is intended for publication with a major academic publisher in the US or Europe.

CFP – Edited Collection on Plants in Children’s and YA Literature

CFP – “Fun With a Purpose”: Periodical Pedagogy and Early Edutainment