Six Seasons of the Asiniskaw Īthiniwak: Reclamation, Regeneration, and Reconciliation

The overall goal of this SSHRC Partnership project is to move forward the ongoing work of reclaiming Indigenous languages, histories, and knowledges among the Asiniskaw Īthiniwak (Rocky Cree), work that is taking place now in the context of the calls to action by the Truth and Reconciliation Commission of Canada (2015) for, among many other things, the revitalization of Indigenous cultures, the “relearning of Canada’s national history,” and the reconciliation between Indigenous and non-Indigenous people. The objectives and activities of the project are to undertake collaborative, community-directed archaeological research in order to advance the understanding of the Rocky Cree during the protocontact period of the mid-1600s; to build a rich historical understanding of the people of the region at the time; to create a cycle of stories about the life of the Rocky Cree that is grounded in the archaeological and historical records and set during the six seasons of the Rocky Cree year; to translate the oral stories into a series of picture books directed to young people, into a series of digital texts that invite players to actively engage the Rocky Cree world, and into travelling and permanent museum exhibits; to develop teachers’ guides to support the curricular use of the narratives and to provide training for educators in culturally competent pedagogy; to document, analyze, and assess the methods of collaborative, participatory, and community-based research used by project researchers; and to mobilize the results of this meta-analysis for the purpose of advancing public policy and programming for reconciliation.

Young people and their teachers, in particular First Nations youth, are a first audience for the research. The project will also contribute to fuller understandings of the Indigenous histories of north-central Canada during this period and in this region for archaeologists, anthropologists, historians, and ethnographers; contribute to the understanding of the continuities and differences in the possibilities and constraints of oral, written, and digital storytelling; and document best practices in collaborative scholarship with Indigenous communities for all scholars undertaking community-based collaborative research. The project builds on two previous collaborative projects dating from 1993 and from 2008, the first the excavation, study, and report of a burial site found at Nagami Bay of a young woman who had been interred circa 1660 and the second the recounting and narrativization of the archaeological and historical accounts of the Nagami Bay woman in an award-winning hybrid, fictional and non-fictional, picture book for young people, the development of a teachers’ guide to support the classroom use of the book, and the development of training for teachers in using the picture book and guide.

The collaborations and partnerships developed for this project are cross-sectoral and cross-disciplinary, including Indigenous and non-Indigenous researchers from universities, governments, educational resource organizations, museums, public schools, the business sector, and Rocky Cree communities located along the Churchill River. Partner organizations will be engaged in all aspects of the project: design, data collection, analysis, and knowledge mobilization. The project is situated at the nexus of postcolonial and Indigenous theoretical concerns, and uses methodologies drawn from collaborative and community-based work led by Indigenous activists, artists, and public intellectuals, as well as by non-Indigenous allies. With them, we seek to bring into being a future informed by values of inclusion and respect, what Indigenous educational theorist Marie Battiste describes as “imagining what can be as a result of informed ethical engaged effort.”

This research is supported by the Social Sciences and Humanities Research Council of Canada. 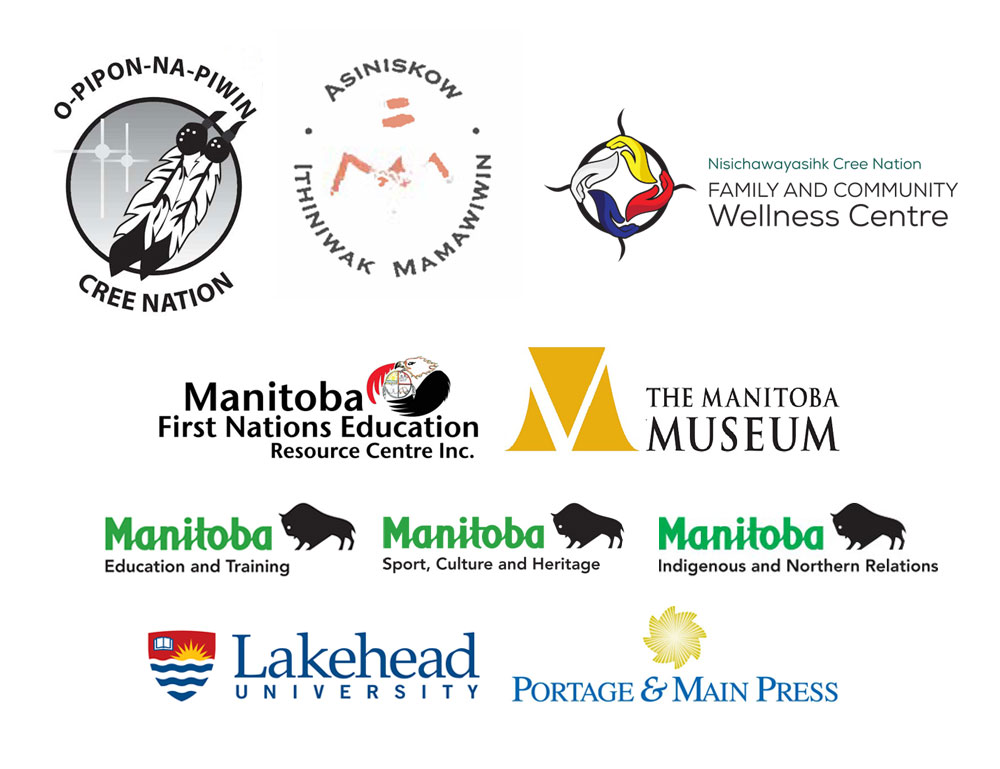